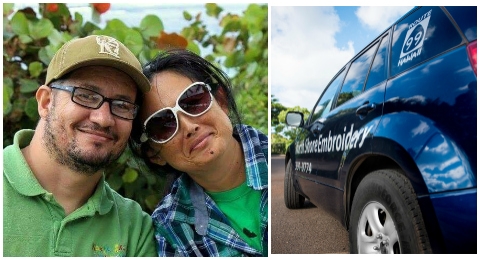 Owner & Founder Washington Teixeira was named after Brazil’s president of the 1920s. He helped run a family-owned, embroidery business for 12+ years in the state of São Paulo before moving to the North Shore of O’ahu in 2008. He also enjoys organizing body boarding competitions and surfing.

Co-Owner (Mrs.) Charlie Teixeira began working with North Shore Embroidery in 2010.Korean by birth, Charlie has a background in graphic design and in teaching history, & heads up the organizational side of the business. She also is the co-founder of Adoption-Identity-Culture, a mentorship group for adoptees. 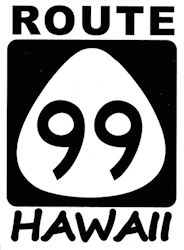